YOUR HEALTH IS AT RISK

Don’t risk your health due to disinformation. Through this book, you will alleviate any fears about type 2 diabetes and break out from the disinformation trap.

IN THIS BOOK
YOU WILL LEARN 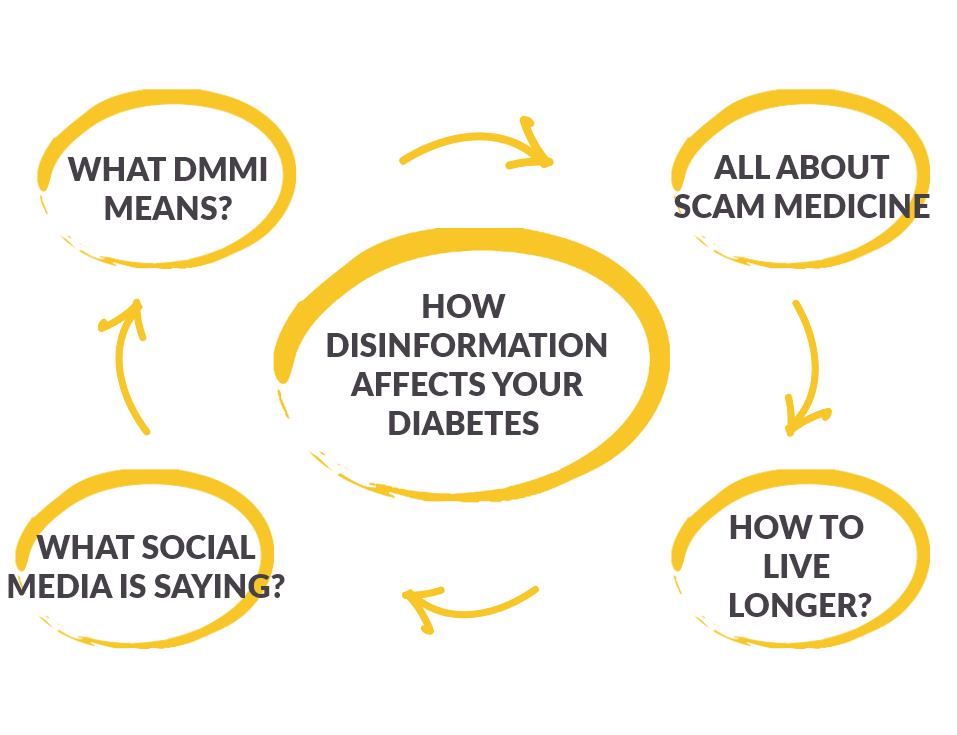 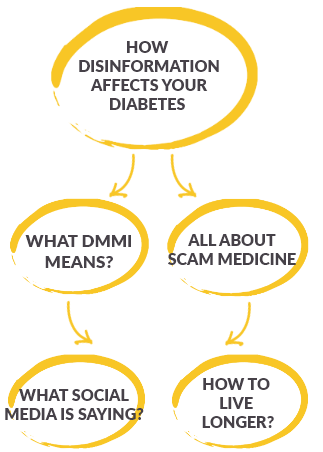 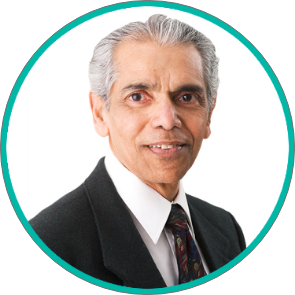 During his medical practice, John became interested in understanding the causes of and interconnections between hunger, satiation, and weight gain. His interest turned into a passion and a multi-decade personal study and research project that led him to read many medical journal articles, medical textbooks, and other scholarly works in biology, biochemistry, physiology, endocrinology, and cellular metabolic functions. This eventually guided Dr. Poothullil to investigate the theory of insulin resistance as it relates to diabetes. Recognizing that this theory was illogical, he spent a few years rethinking the biology behind high blood sugar and finally developed the fatty acid burn switch as the real cause of diabetes.

Dr. Poothullil has written articles on hunger and satiation, weight loss, diabetes, and the senses of taste and smell. His articles have been published in medical journals such as "Physiology and Behavior", "Neuroscience and Biobehavioral Reviews", "Journal of Women’s Health", "Journal of Applied Research", "Nutrition", and "Nutritional Neuroscience". His work has been quoted in "Woman’s Day", "Fitness", "Red Book" and "Woman’s World". 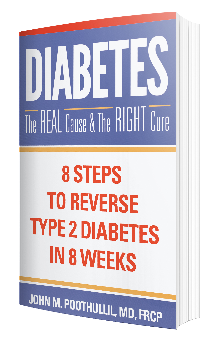 Dr. Poothullil explains in this book that insulin resistance does not make biological sense. Instead, he shows how a normal body metabolism can go haywire when you overconsume grains, leading to high blood sugar and diabetes. 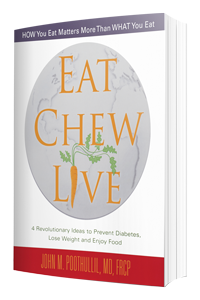 You will learn how to change your approach to food and eating – to ensure that you can prevent diabetes from happening to you. 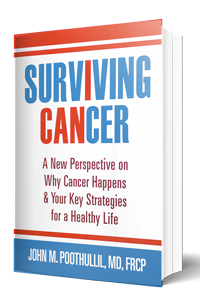 Surviving Cancer will give you renewed hope and a clear program of dietary and cognitive/emotional changes that can help you defeat your cancer and return to health. 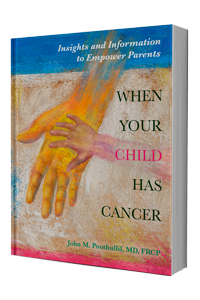 If you are the parent of a child with cancer, the questions and feelings you have can be overwhelming. In this insightful and thoughtful book, you will find information, hope, advice, and solace.