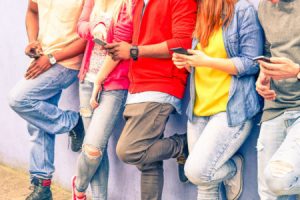 November is National Diabetes Month, a time to bring awareness to diabetes and its impact on millions of Americans, including teenagers.

USA Today reported in an article in 2017 that new cases of type 2 diabetes, associated with obesity, increased 5% each year among young people under age 20 from 2002 to 2012. The article suggested that doctors do not understand why so many teenagers are developing what used to be called “adult-onset” or Type 2 diabetes.

For decades, science has attributed type 2 diabetes to insulin resistance—meaning that cells of the body lose their sensitivity to insulin, a hormone released by the pancreas when blood sugar rises after eating. Insulin is a messenger hormone, telling cells to allow the glucose in.  If your cells resist insulin, the glucose does not enter but stays in the bloodstream. That is high blood sugar. Insulin resistance is usually associated with weight gain, obesity, and lack of exercise.

The question plaguing scientists is why are teens developing this insulin resistance? It isn’t logical. 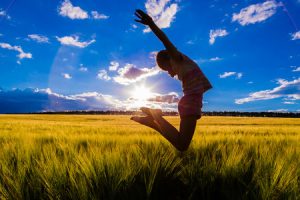 The answer to this conundrum is clear –insulin resistance is not the cause of Type 2 diabetes. The real cause is the consumption of grains and grain-flour products. Grains produce enormous amounts of glucose after digestion, which the body cannot burn immediately.

That glucose must get stored in fat cells, in the form of fatty acids (triglycerides). At some point, the over consumption of grains causes fat cells to fill up, so there is no longer any storage capacity. When that happens, the fatty acids have nowhere to go and remain in the blood. This is why we see triglycerides rising in prediabetics.

The next step is the key to Type 2 diabetes. Muscle cells can burn either glucose or fatty acids on a regular basis. This is a normal body metabolism. But when fatty acids are readily available in the blood, muscle cells will begin utilizing them constantly for their energy, rather than glucose. This leaves glucose in the blood.

This explanation of the cause of Type 2 diabetes allows us to understand why teens and even younger children are developing diabetes. With grains and grain-flour products so abundant in our culture – cereals, bagels, bread, muffins, doughnuts, cakes, cookies, pies, rice dishes, pizza and pasta, and more—many teens eat a diet of at least 50% carbohydrates from grains.

Teens are effectively flooding their body with fatty acids and filling their fat cells prematurely.  They are creating the conditions for their muscles to switch to burning fatty acids, leaving glucose in the blood. 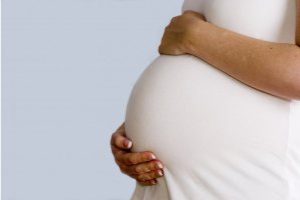 The overconsumption of grains and grain-based food can explain the increasing incidence of type 2 diabetes not only among teens in America but also among pregnant women who develop gestational diabetes. This National Diabetes Month’s theme is promoting health after gestational diabetes, and cutting out grains from your diet is what I propose for good health.

This explanation also allows us to understand why the incidence of diabetes is rising throughout the world in every nation where grains are a larger portion of their diet.

The conventional theory of insulin resistance is illogical and leads to millions of people taking medications they may not need. The smarter solution to the epidemic of diabetes among teens and adults everywhere in the world is cut back on eating grain-based foods as much as possible.

The insulin resistance theory is an instance when science needs to admit it is wrong, as continuing this belief will lead to millions more teens developing diabetes.  That would be tragic. 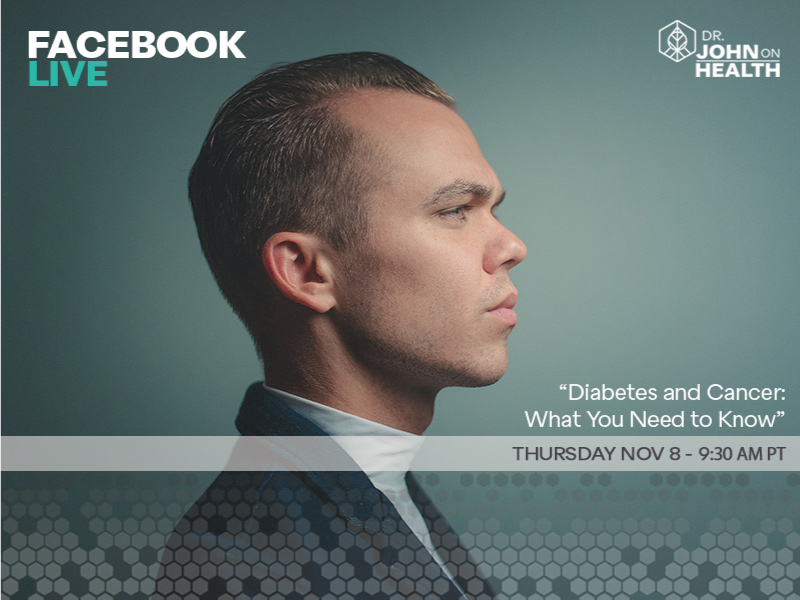 Download the eBook is only $.99 for the month of
November, National Diabetes Month!

My informative yet easy to use book will guide you or a loved one to reverse Type 2 Diabetes in 8 weeks. My plan will also help you to remain diabetes free as you will take this on as a lifestyle.  Make better choices and take ownership of your health today! Then tell a friend!!